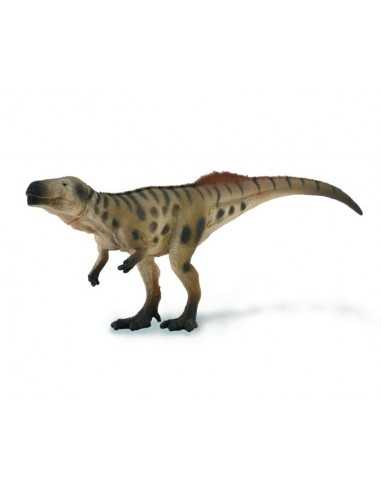 Megalosaurus This British theropod was the first dinosaur ever to be named. It lived in the Late Mid-Jurassic

Megalosaurus This British theropod was the first dinosaur ever to be named. It lived in the Late Mid-Jurassic, 166 million years ago and in Southern England, and is estimated to have been around 6m (20 ft) in length. It was a muscular creature with an elongated head reminiscent of its close relative, Torvosaurus. The new updated model replaces the existing old, and outdated CollectA Megalosaurus. The model portrays it lying in ambush. 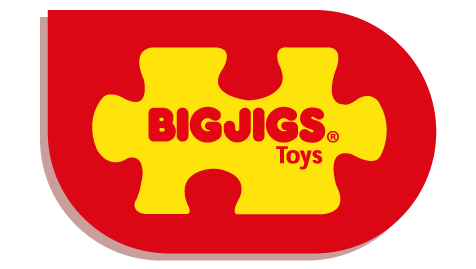 Other Products from Bigjigs Toys 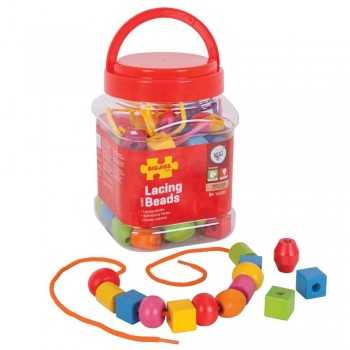 KB9490
£15.99
Our best-selling tub of brightly coloured lacing beads are educational as well as fun! There are endless different designs that can be threaded along the lace by combining different shapes and colours. 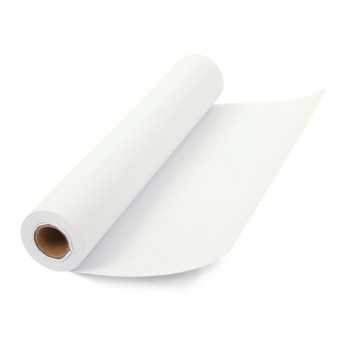 KB9491
£5.99
This bright white paper roll fits onto the Bigjigs Toys Junior Art Easel (BJ420), so the creative ideas can keep flowing! Pencils, crayons, chalks, paint and more can be used on this paper roll, on an easel or tabletop. 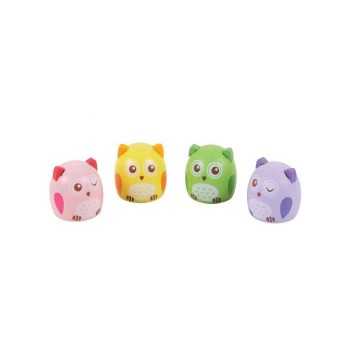 KB9492
£8.99
These traditional wooden pencil sharpeners feature four different owl designs, and are chunky and safe for little hands to use.

KB9493
£8.99
These traditional wooden pencils feature a variety of colourful owls that can be found perched on the top of each pencil. 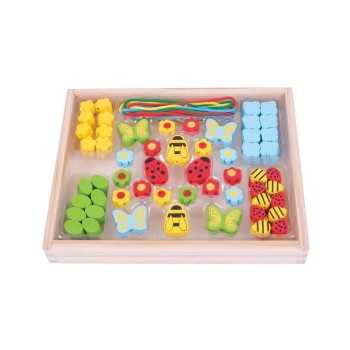 KB9494
£11.99
The possibilities are endless with this beautiful collection of colourful garden themed wooden beads and laces. 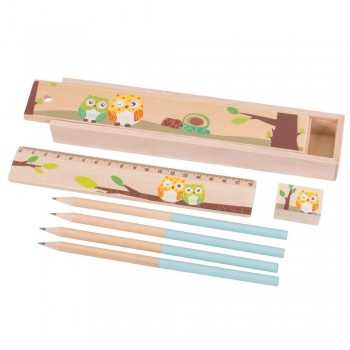 KB9495
£5.99
This traditional Owl Pencil Box is the perfect stationery starter set, with 4 pencils, a ruler and a sharpener. 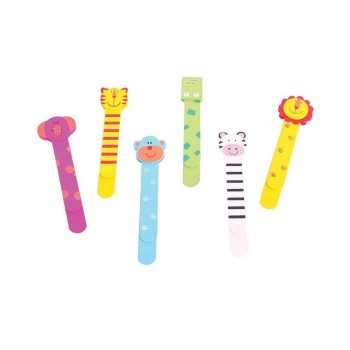 KB9496
£5.99
These brightly coloured wooden Bookmarks will ensure that your youngster never loses track of their place! Ideal to encourage youngsters to develop their reading skills. A great gift item, pocket money treat or stocking filler. Not a toy. 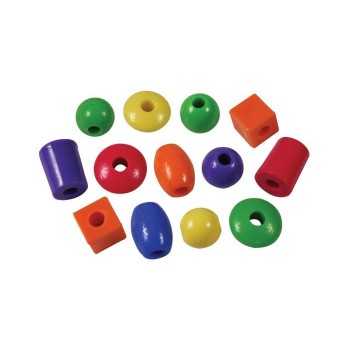 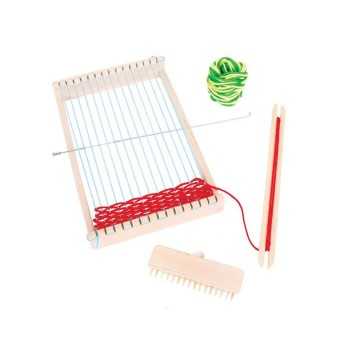 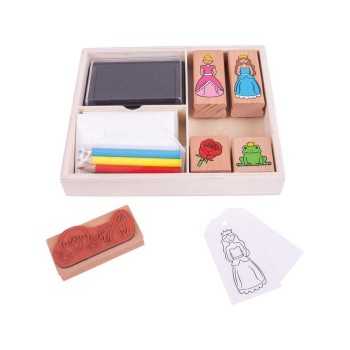 KB9500
£10.49
Budding young artists will be able to get creative with the Bigjigs Toys Fairy themed Stamp and Colour playset. 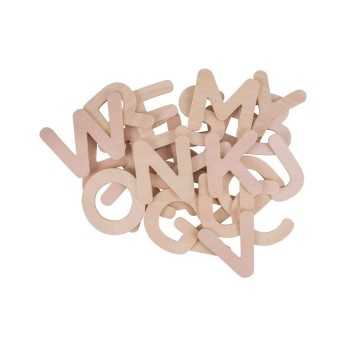 KB9501
£11.99
Wooden alphabet templates are a great way for children to develop their spelling skills and create their own words and messages.
View

KB9502
£12.89
Wooden alphabet templates are a great way for children to develop their spelling skills and create their own words and messages.

KB9503
£10.99
A favourite across generations of children, Pin-a-Shape boards never go out of fashion.

KB9504
£9.99
A favourite across generations of children, Pin-a-Shape boards never go out of fashion.

KB9505
£6.99
This pretty wooden doll is just waiting for someone to craft her some hair! Follow the instructions on the box and get started with the wool supplied,
View 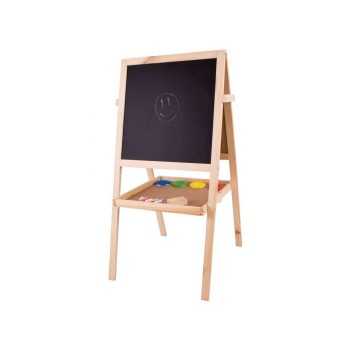 KB9506
£45.99
Creative skills can easily be nurtured with this versatile wooden Junior Art Easel. Features a dry wipe magnetic whiteboard on one side, with a traditional blackboard on the other. 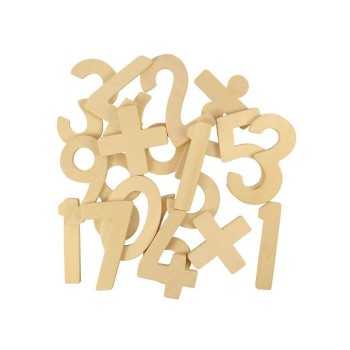 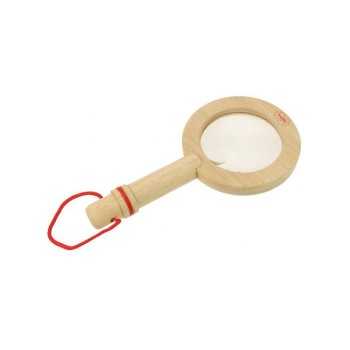 KB9508
£10.49
The world is full of fascinating objects and curious children will love examining all manner of items close up with this wooden framed Magnifying Glass.
View 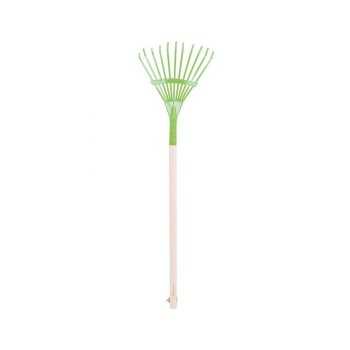 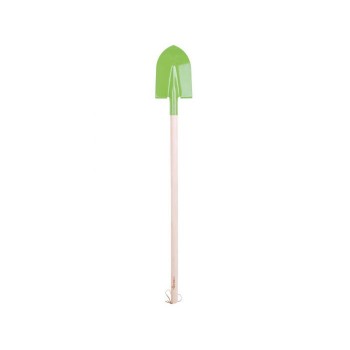 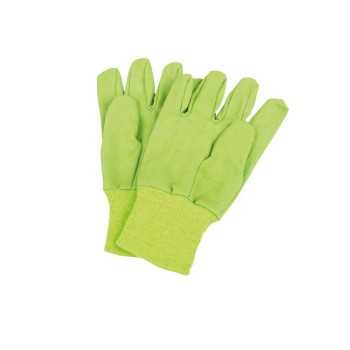 KB9511
£2.49
These colourful, fun and practical gardening gloves are ideal for protecting little hands whilst they are pottering around the garden! 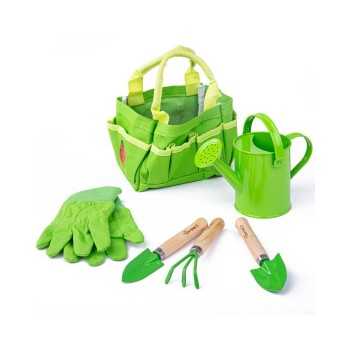 KB9512
£15.99
Lively young gardeners will love the Bigjigs Toys Green Gardening Bag including tools, a watering can and gardening gloves - 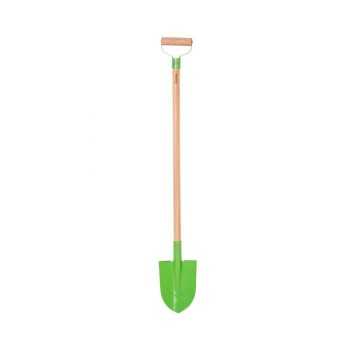 KB9514
£61.99
This wooden Balance Bike is a great way for youngsters to start a journey towards full two-wheeled mobility! Features a padded,
View 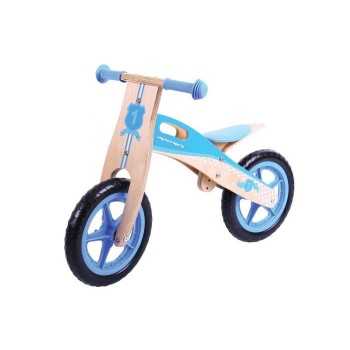 KB9515
£61.99
This wooden Balance Bike is a great way for youngsters to start a journey towards full two-wheeled mobility! Features a padded, 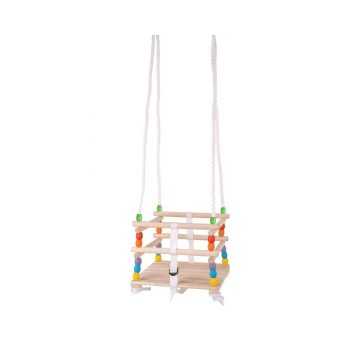 KB9516
£19.99
Our beautifully made Cradle Swing is the perfect first swing for your child. Its brightly coloured beaded sides and robust retaining straps make it a lovely addition to the garden.
View 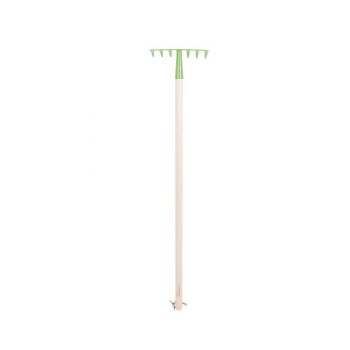 KB9518
£9.99
Grab your mini magnifying glass and head out into the garden to discover a tiny world,
View

KB9519
£15.99
This tough, traditional rope ladder is ideal to help youngsters develop their balance and climbing skills.
Tap to zoom
You need to login or create account

Save products on your wishlist to buy them later or share with your friends.

If you continue to use this site we will assume that you are happy with it.